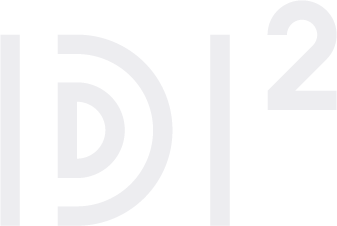 The importance of context

When we do modeling it’s of utmost importance that we pay attention to context. Without context there is little that can be inferred.
Let’s create a correlated dummy dataset that will allow me to highlight my point. In this case we’ll just sample our data from a two dimensional multivariate gaussian distribution specified by the mean vector μx and covariance matrix Σx. We will also create a response variable y which is defined like

where and are realized samples from the two dimensional multivariate guassian distribution above. This covariance matrix looks like this
;X1;X2
X1;3.0;2.5 X2;2.5;3.0
where the correlation between our variables are obvious. So let’s plot each variable against it’s response and have a look. As you can see it’s quite apparent that the variables are rather similar. 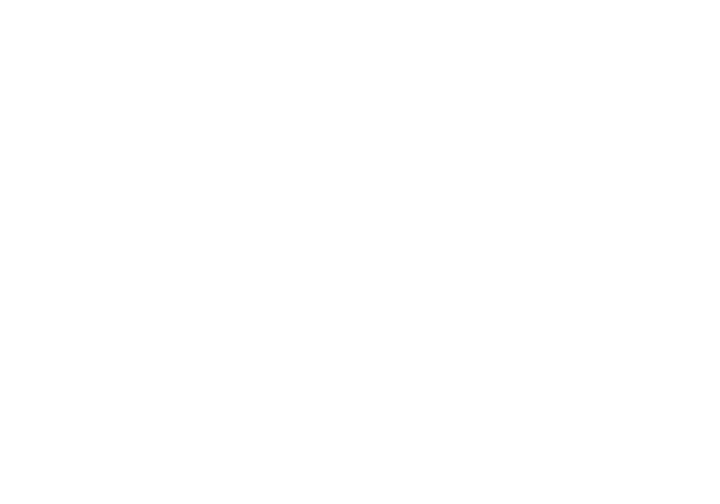 What would you expect us to get from it if we fit a simple model? We have generated 500 observations and we are estimating 4 coefficients. Should be fine right? Well it turns out it’s not fine at all. Not fine at all. Remember that we defined our coefficients to be 1 both for the independent effects and for the interaction effects between X1 and X2. The intercept is set to 5. In other words we actually have point parameters here behind the physical model. This is an assumption that in most modeling situations would be crazy, but we use it here to highlight a point. Let’s make a linear regression model with the interaction effects present.
In R you specify interaction effects like this “:” which might look a bit weird but just accept it for now. It could have been written in other ways but I like to be explicit. Now that we have this model we can investigate what it says about our unknown parameters that we estimated.
;B;CI;std. Error;p
Intercept;14.88;-27.29. – 57.05;21.46;.489 X1;0.06;-4.56 – 4.68;2.35;.981 X2;0.13;-4.47 – 4.74;2.34;.955 X1:X2;1.09;0.66 – 1.52;0.22;<.001
A quick look at the table reveals a number of pathologies. If we look at the intercept we can see that it’s 198 percent off. For the x1 and x2 variables we’re -94 and -87 percent off respectively. The interaction effect ends up being 9 percent off target which is not much. All in all though, we’re significantly off the target. This is not surprising though. In fact, I would have been surprised had we succeeded. So what’s the problem? Well, the problem is that our basic assumption of independence between variables quite frankly does not hold. The reason why it doesn’t hold is because the generated data is indeed correlated. Remember our covariance matrix in the two dimensional multivariate gaussian.

Let’s try to fix our analysis. In this setting we need to introduce context and the easiest most natural way to deal with that are priors. To do this we cannot use our old trusted friend “lm” in R but must resort to a bayesian framework. Stan makes that very simple. This implementation of our model is not very elegant but it will neatly show you how easily you can define models in this language. We simply specify our data, parameters and model. We set the priors in the model part. Notice here that we don’t put priors on everything. For instance. I might know that a value around 1 is reasonable for our main and interaction effects but I have no idea of where the intercept should be. In this case I will simple be completely ignorant and not inject my knowledge into the model about the intercept because I fundamentally believe I don’t have any. That’s why β0 does not appear in the model section.

Notice here that we are around the right area and we don’t get the crazy results that we got from our regression earlier. This is because of our knowledge (context) of the problem. The model armed with our knowledge correctly realizes that there are many possible values for the intercept and the width of that distribution is a testament to that. Further, there’s some uncertainty about the value for the main effects in the model meanwhile the interaction effect is really nailed down and our estimate here is not uncertain at all.

Bayesian priors and Ridge regression
Showing the equivalence of Bayesian priors and Ridge regression
Identifiability and granularity for time series models
Is it better to aggregate sparse data or does the granularity add value
Confidence intervals - Not what you think
Confidence intervals actually says nothing at all about the probability of the value being in the interval
The truth about priors and overfitting
Learn about the effect of week and strong priors and how it effects overfitting
What does the prior actually do in a Bayesian analysis?
How the prior and posterior effects the likelihood in Bayesian inference, and why setting the correct priors are important.
Dangerous Flaws in Computer Vision
Dangerous flaws in computer vision and how to fix them using proper uncertainty estimation
Demand Forecasting
Use Artificial Intelligence to preform demand forecasting to improve the supply-chain, logistics operations, ...
Extending Marketing Mix Models
Marketing Mix Models are a common tool to help understand the impact of media investments, but in order to become truly useful, they need to be extended!
Model Business Dynamics Correctly
How to boost business insights and business Intelligence with Artificial intelligence using models that actually understand the dynamics of the business.
Marketing Mix Models (MMM)
How Bayesian Inference can take MMM models to the next level
Safe AI in medical imaging
Why proper uncertainty estimation is a need to have in medical Imaging
Insurance: Budget Optimization
Budget optimization of media spend in the insurance industry
Borch
Borch: a scalable deep universal probabilistic programming language, built on top of PyTorch.
Desupervised
© 2022 Desupervised
Contact
Tel.: (+45) 70 23 25 00